There is battle that our generation must fight; suffice it to say that this generation only has room for those who feel that they can stand firmly on the battlements. It is a fight to the bitter end against a common enemy: casual – as a philosophy, style and view of life. 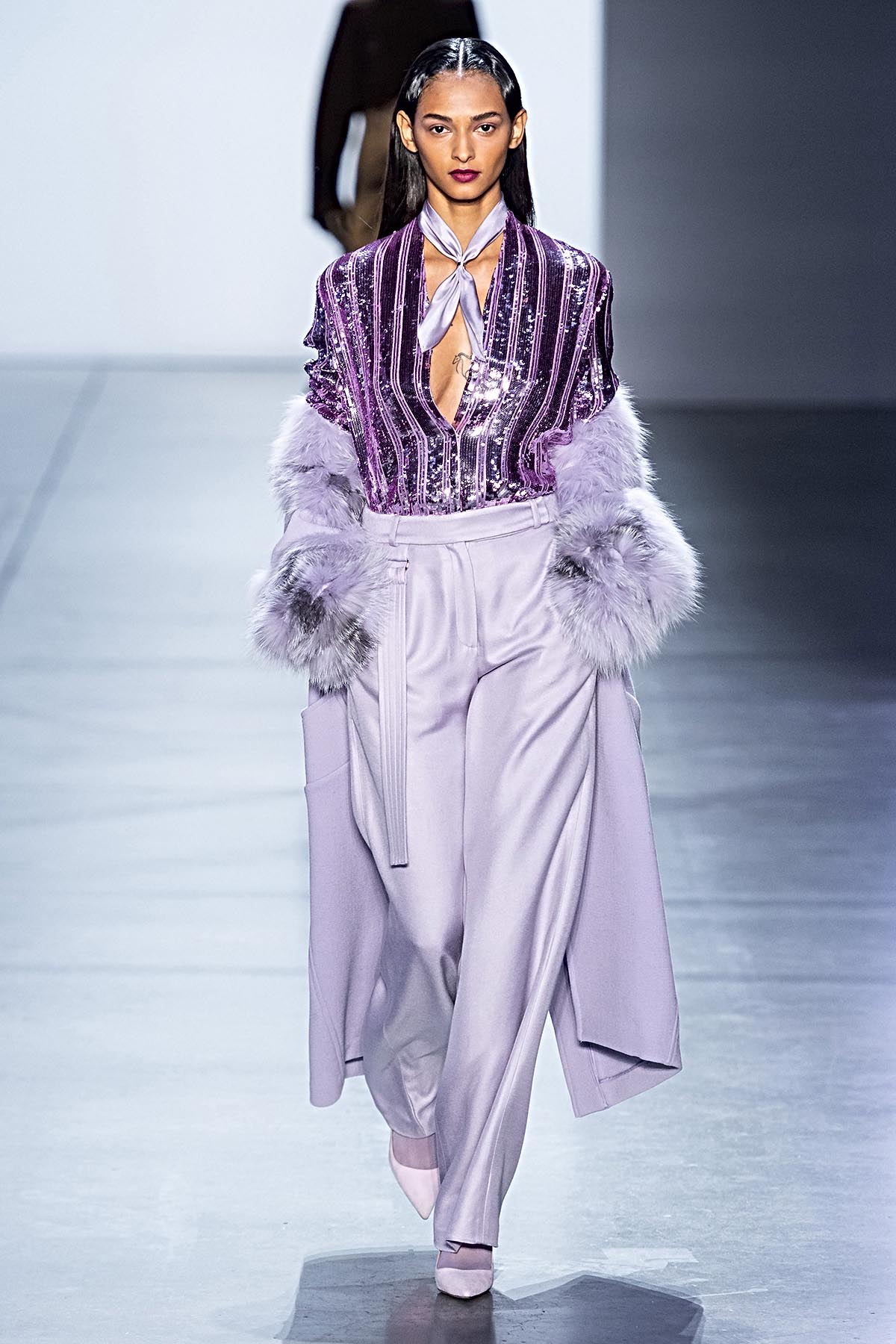 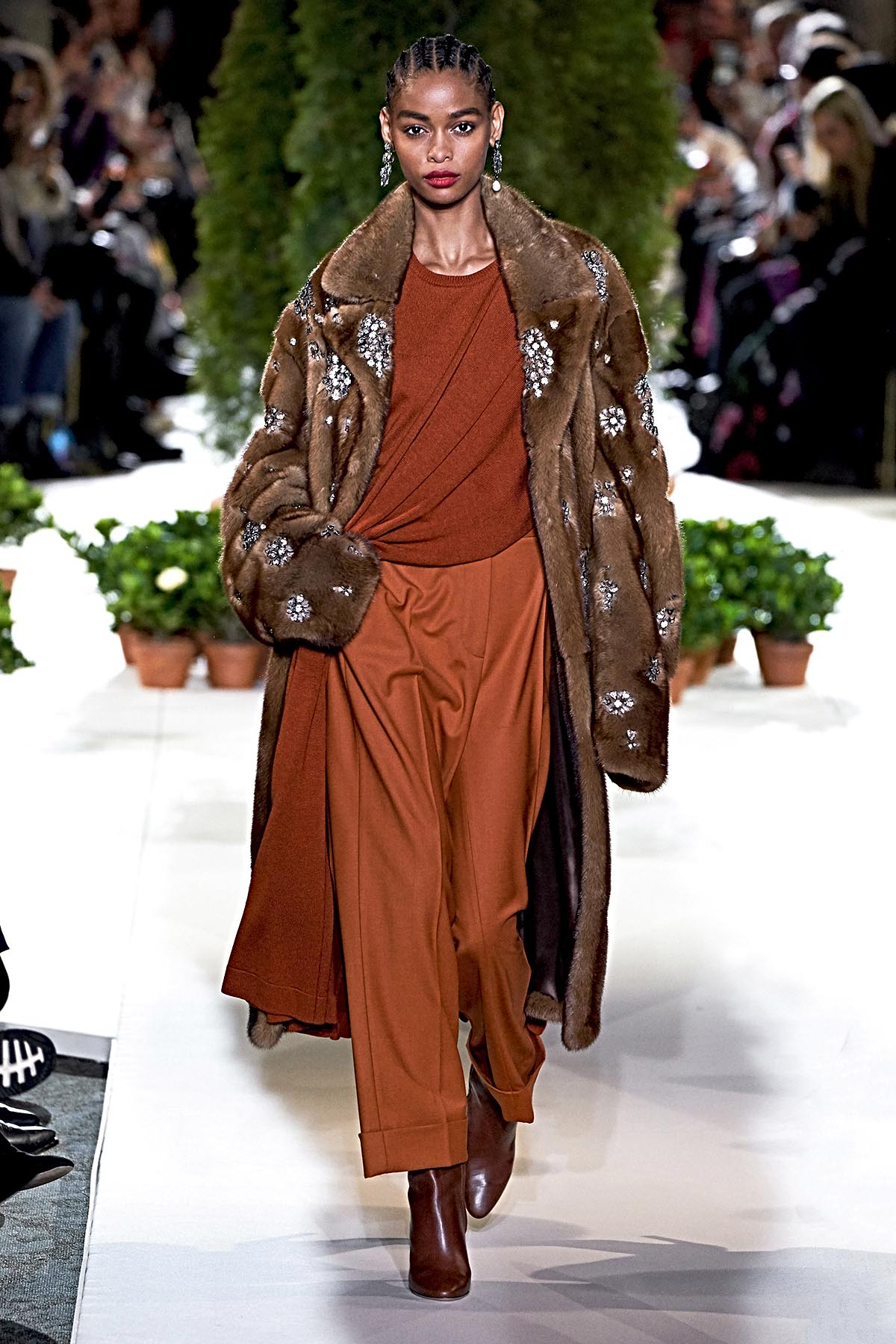 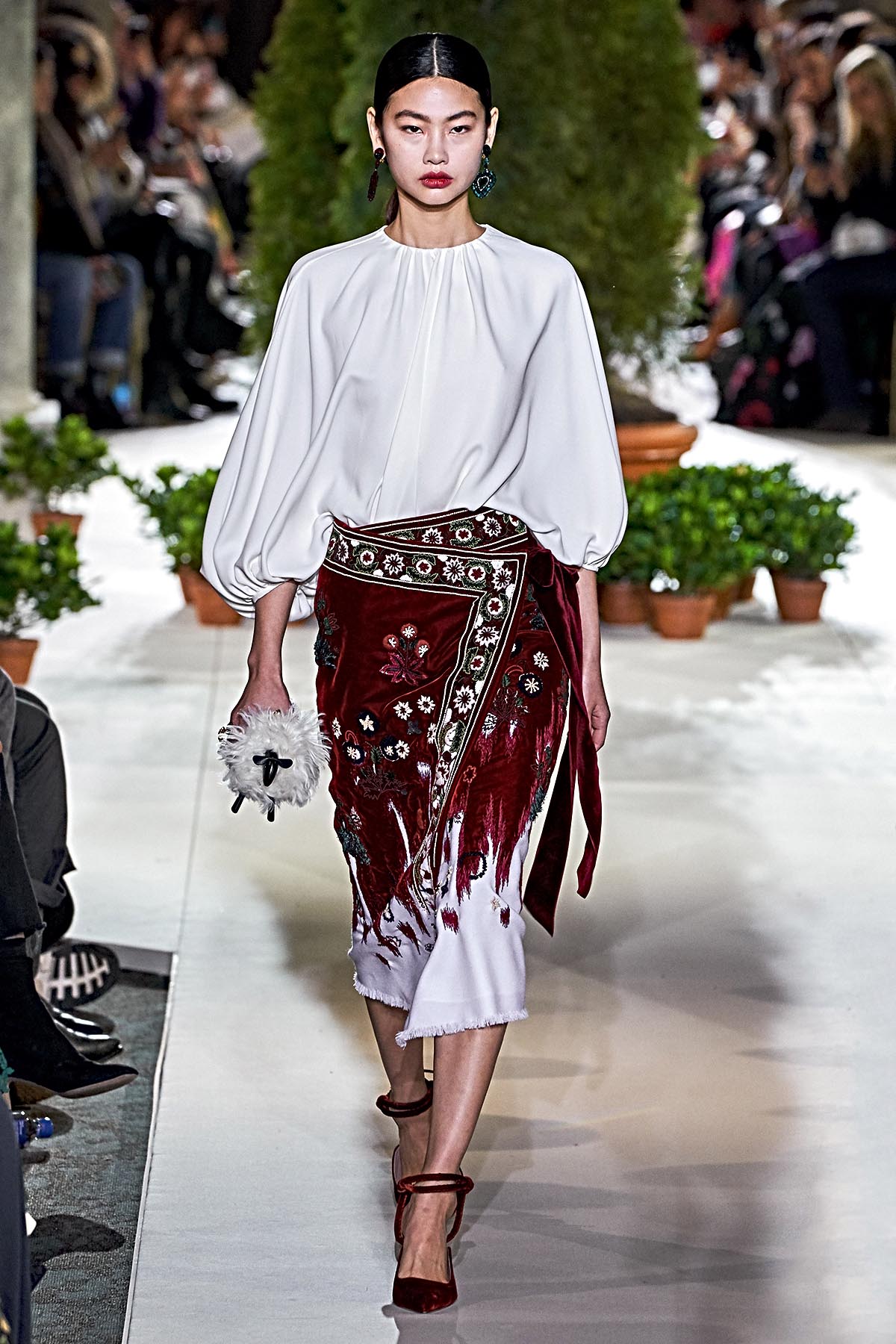 Because in a world that is hungry for kindness, in a period that is in dire need of golden dreams, at a point in time where western civilization has every reason to shout out its victories against the now non-existent socialism in order to provide the rest of the world with an aesthetic compass (note, we are not referring to ideologies and politics, but only to those ‘redundancies’, which – according to Oscar Wilde – are worth living with, even if it means that one must be deprived of some of the ‘necessities’) it is a priority and absolutely necessary to fight casual off our closets, eyes, minds and mouths, since evolution – the art of improvement – always did and always will require efforts, sacrifices, and maybe even a little pain. 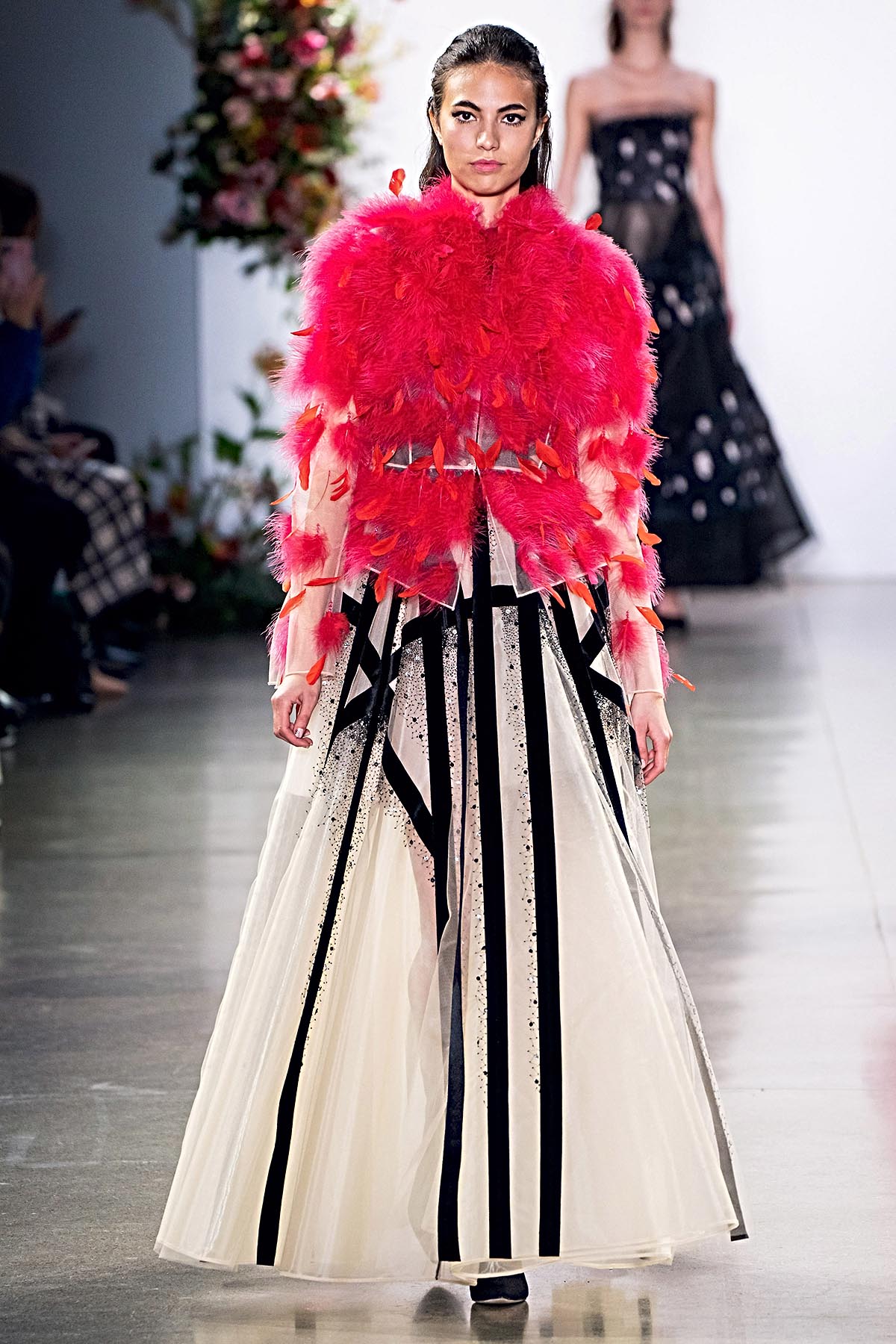 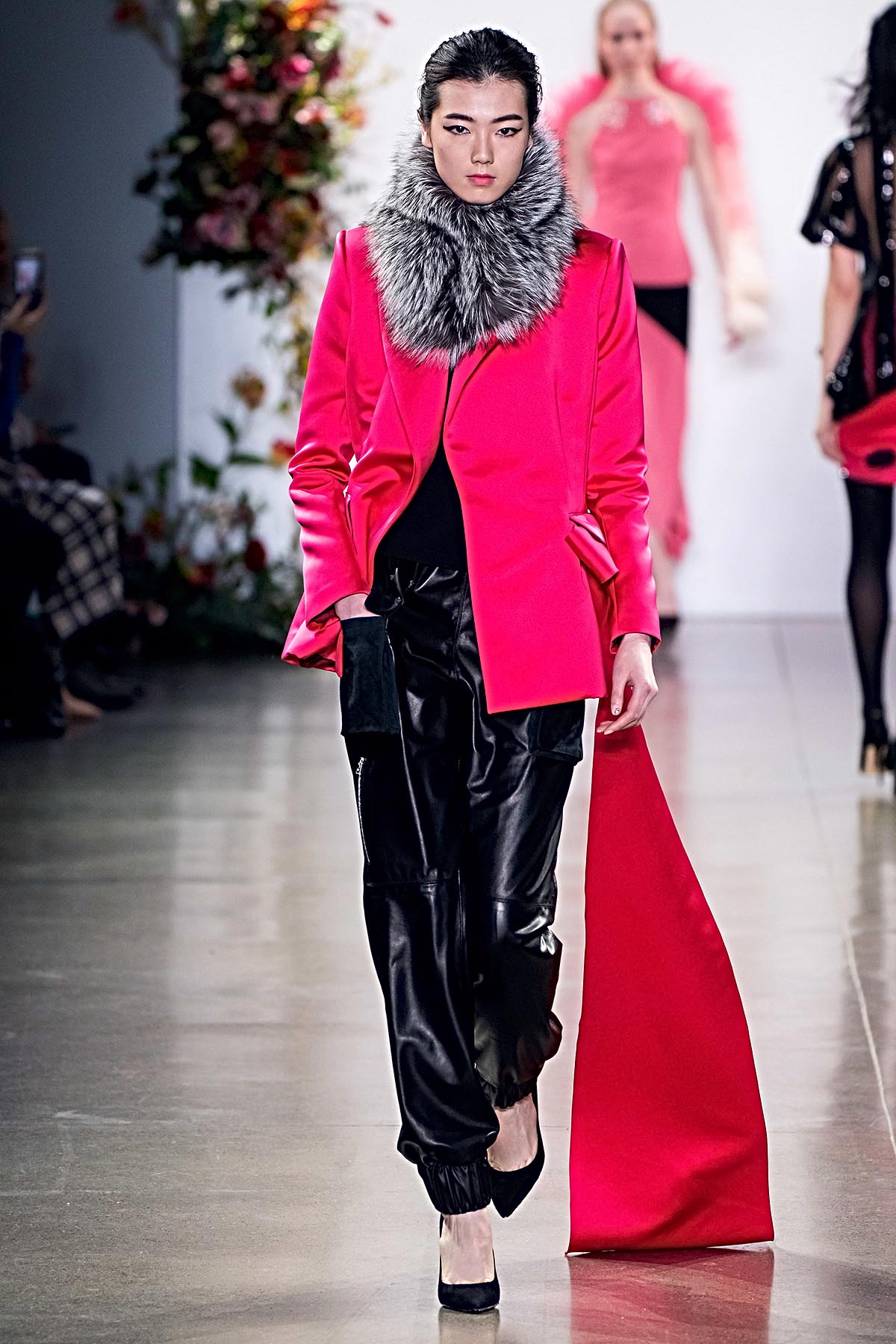 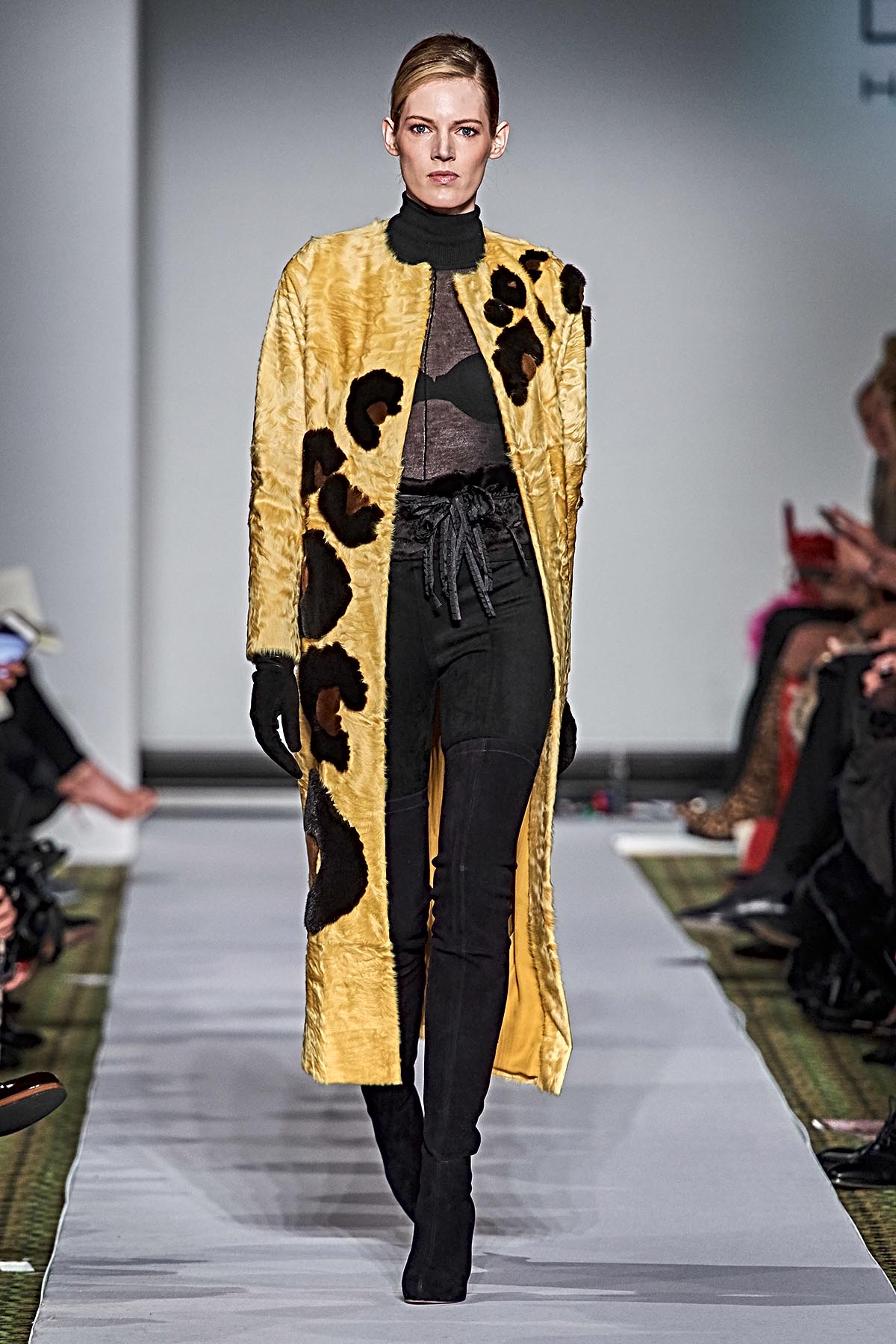 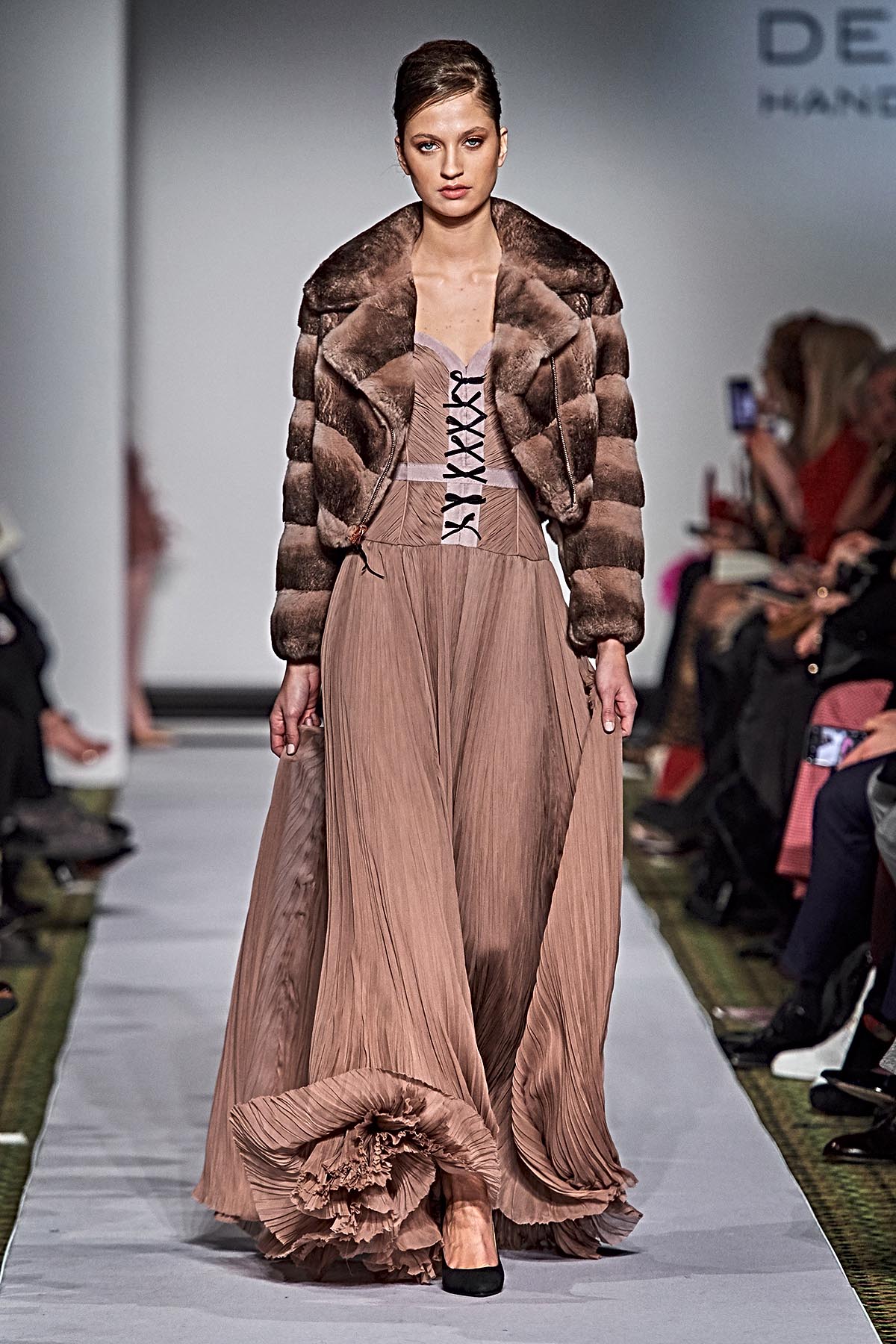 Slipping into that which is easy, convenient and informal is threatening to alienate the image we have of what is beautiful, and to destroy many of the chances we have to fly in a cloud of golden foam. Casual does not drink champagne; it cannot distinguish between occasions, nor can it exalt the moments of bliss that we have left. Casual sees everything in a simple, artless, every day and silent light. But without eccentricities, this life is not worth much… 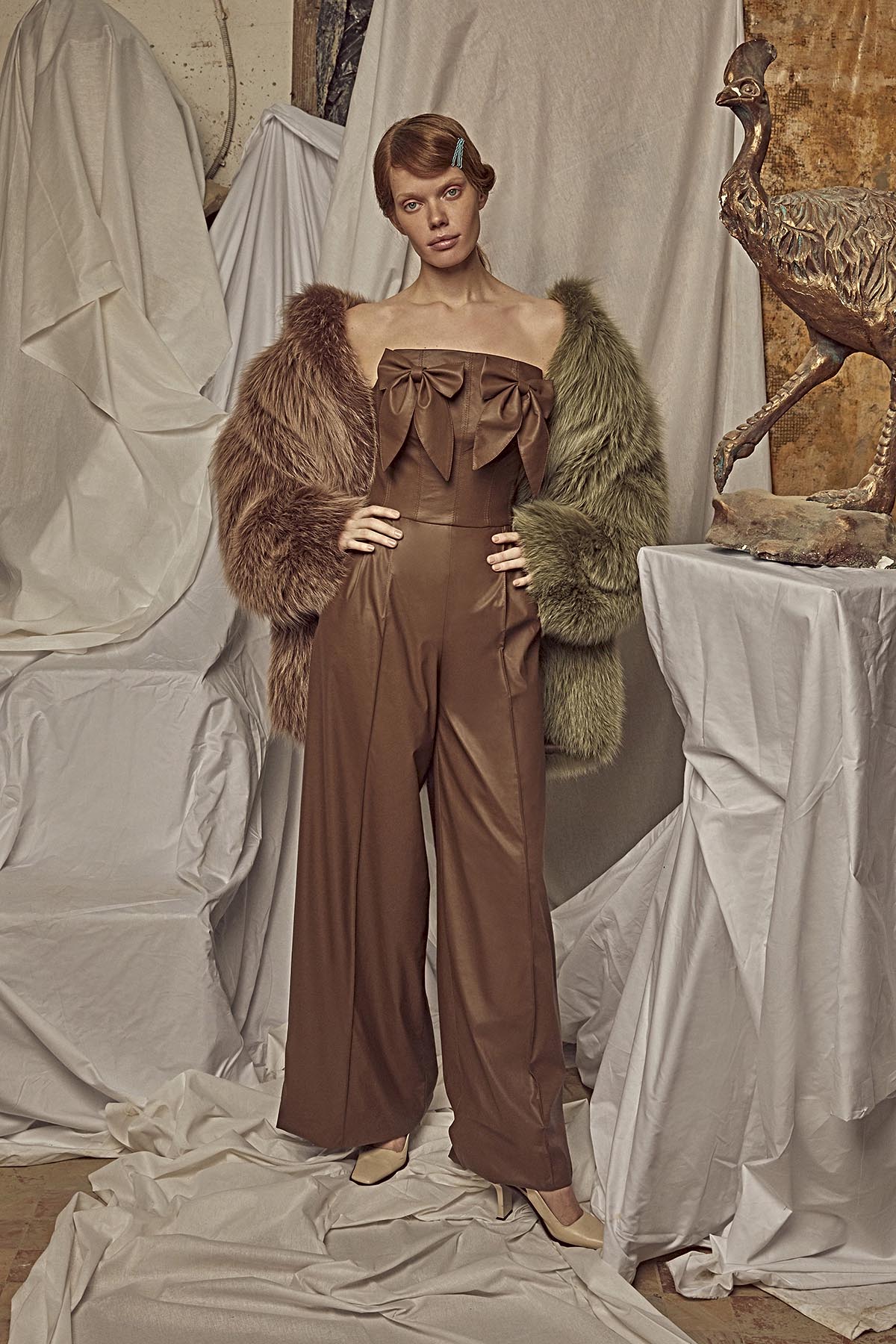 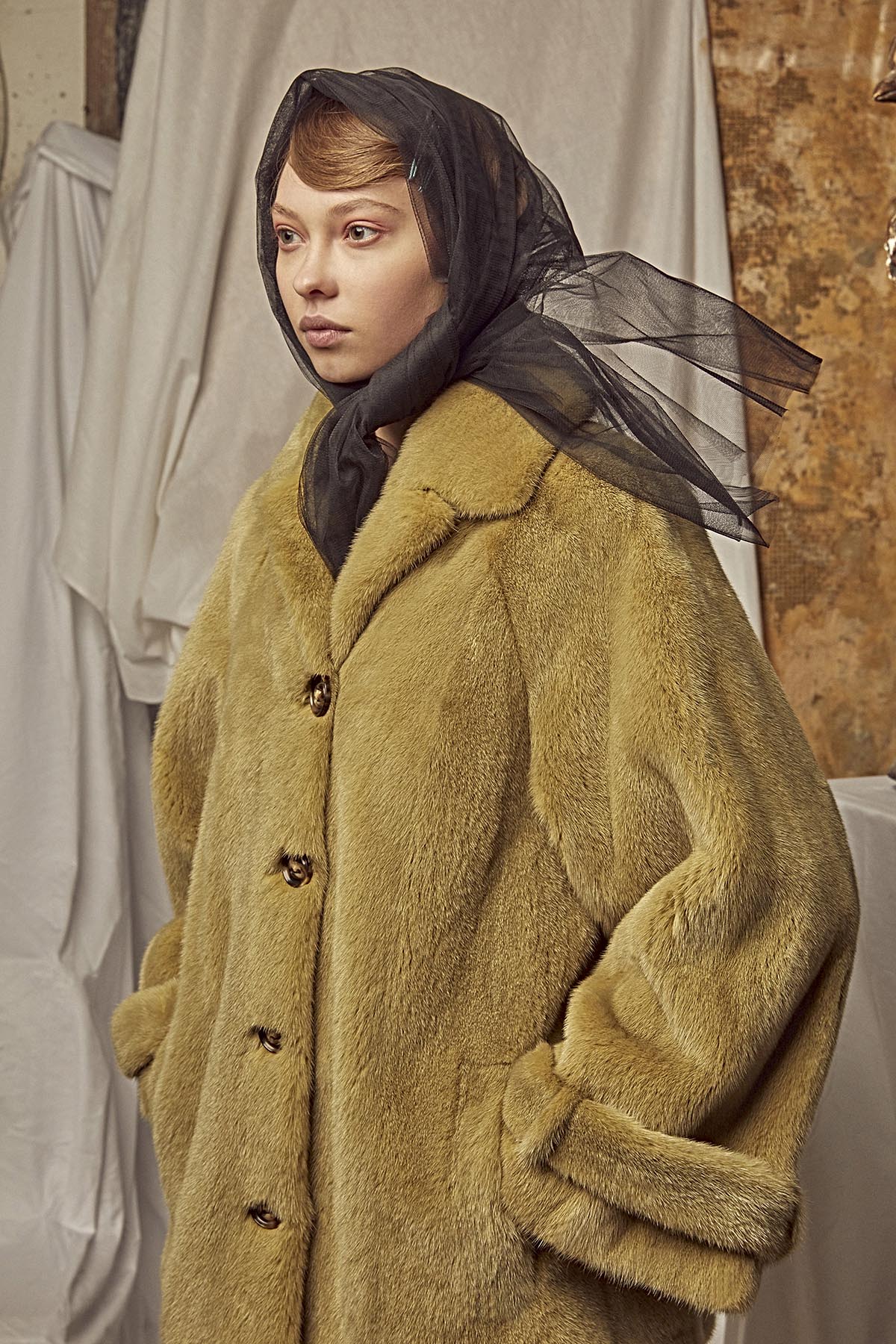 No poem has ever reached perfection with the poet simply lining one word next to the other by mere chance or convenience. It is always that extra effort, that ‘step forward’, that ‘one more time’, the ‘extra zero in the price’ that brings on perfection. Casual is an enemy of both that which is good, and that which is the best. Casual leads to sluggishness, since it has no demands. It accepts you as you are, as long as you do everything to look like those beneath you. It is the little luxuries that we need. Life is too short to be casual…And like all fast, friendly to the average user and handy things, casual was born in America, the cradle of existent capitalism, the Wall Street dress code, multinational companies, and paradoxically, casual Fridays. As for the first 3, history is still rather skeptical. It will reach a verdict in a few years. However, as for ‘casual Fridays‘, it is today’s common sense that is forcefully raising its hand to object. Perhaps not the common sense of all people, but certainly of those who recognize the superiority of Earl Grey compared to other breakfast teas, those who smile when they find Molton Brown products in the bathroom of their hotel rooms, or those who remain true to their ability to distinguish between occasions that call for loafers or sneakers, despite the boycott that has been imposed on aesthetics by our slack post-modern times. 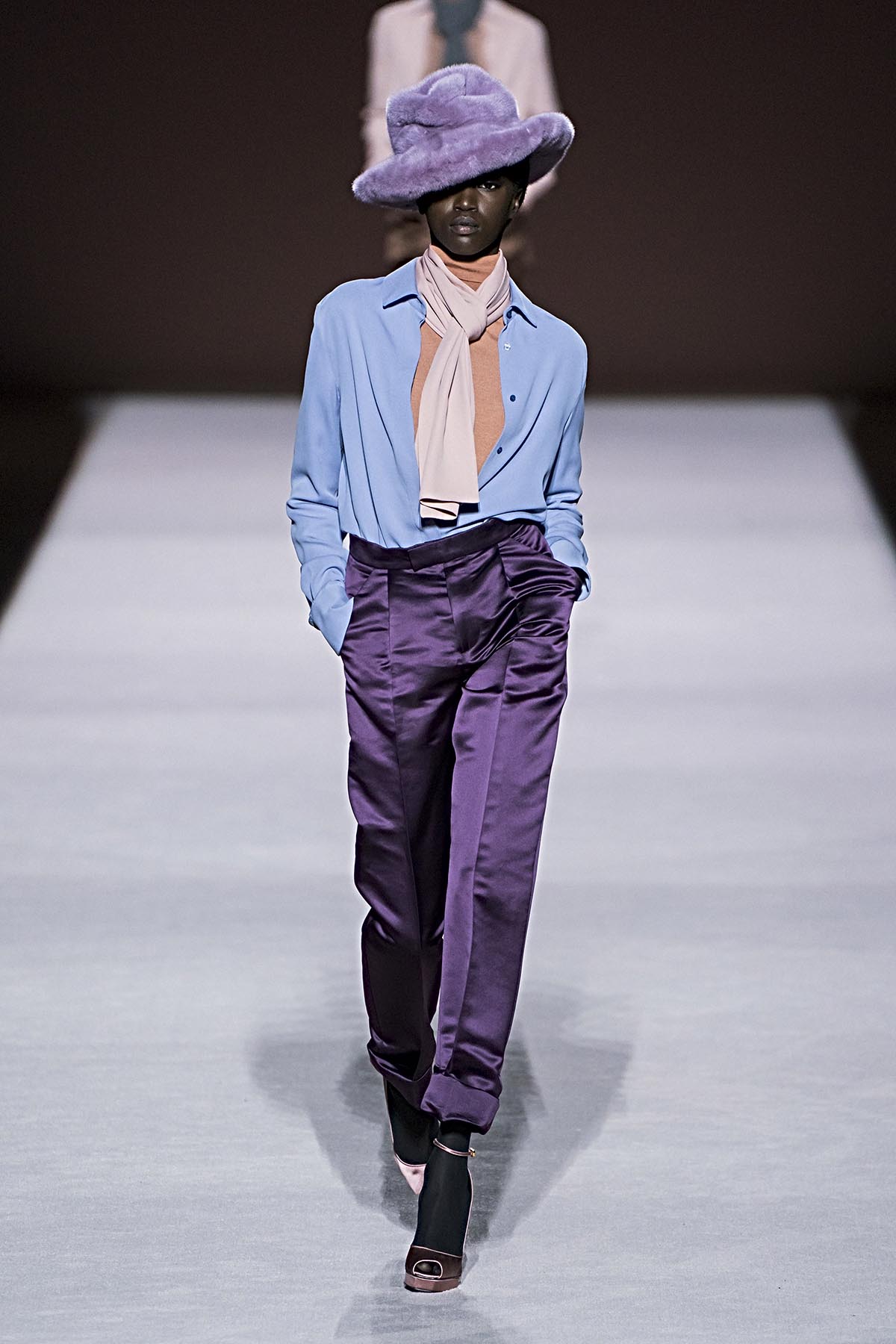 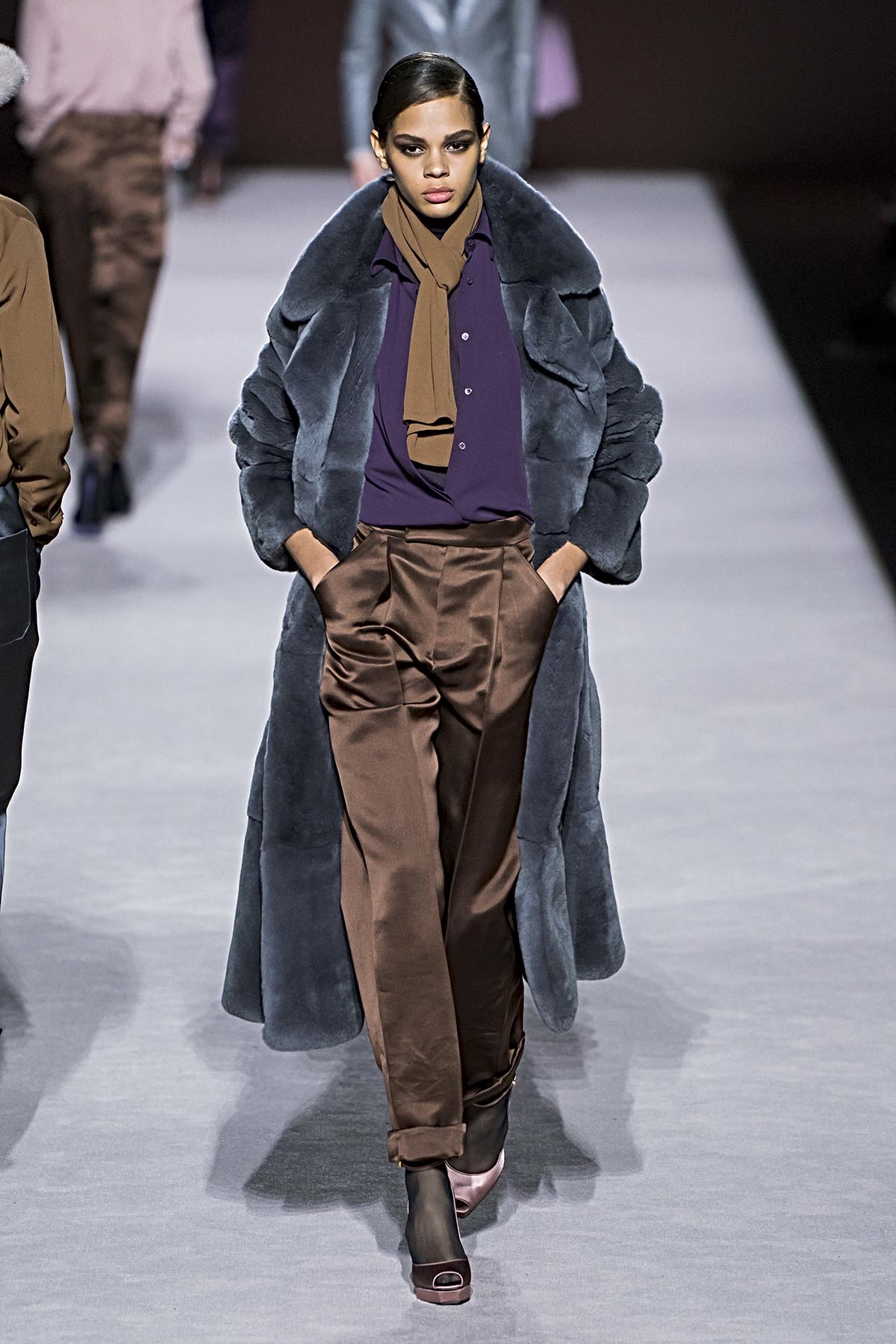 It is to the advantage of us all to react to the levelling of our aesthetic values, or even to climb a ladder and use a silk scarf to cover the eyes of the bronze statue of Oscar Wilde, who is now forever present in some European squares – obviously astonished and not stone-still, this major stylist and philosopher with his tender conceit. Ever since casual has prevailed in our wardrobes, it has irreparably affected out behavior, style and manners. Nobody expects a man wearing trendy jeans (worn, shred and ragged) and dusty shoes to open the door and let the lady go first. Nor is he expected, of course, to master table manners or distinguish between a well-tailored fur coat and any fur coat sold in countless numbers. Comfort, convenience and slackness have never constituted worthy criteria for one to invest in a valuable item, such as an expensive watch, a valuable necklace, a sports car or a fur coat. I am referring to Items of High Material Culture that have the magical ability to reveal – with a certain sweet impudence – their elitist nature, even if they are obligated to ‘mix’ with plain jeans, T-shirts or sneakers. A woman with the right dosage of femininity and style can wear whatever she wants, as long as she wraps a fur coat around her. 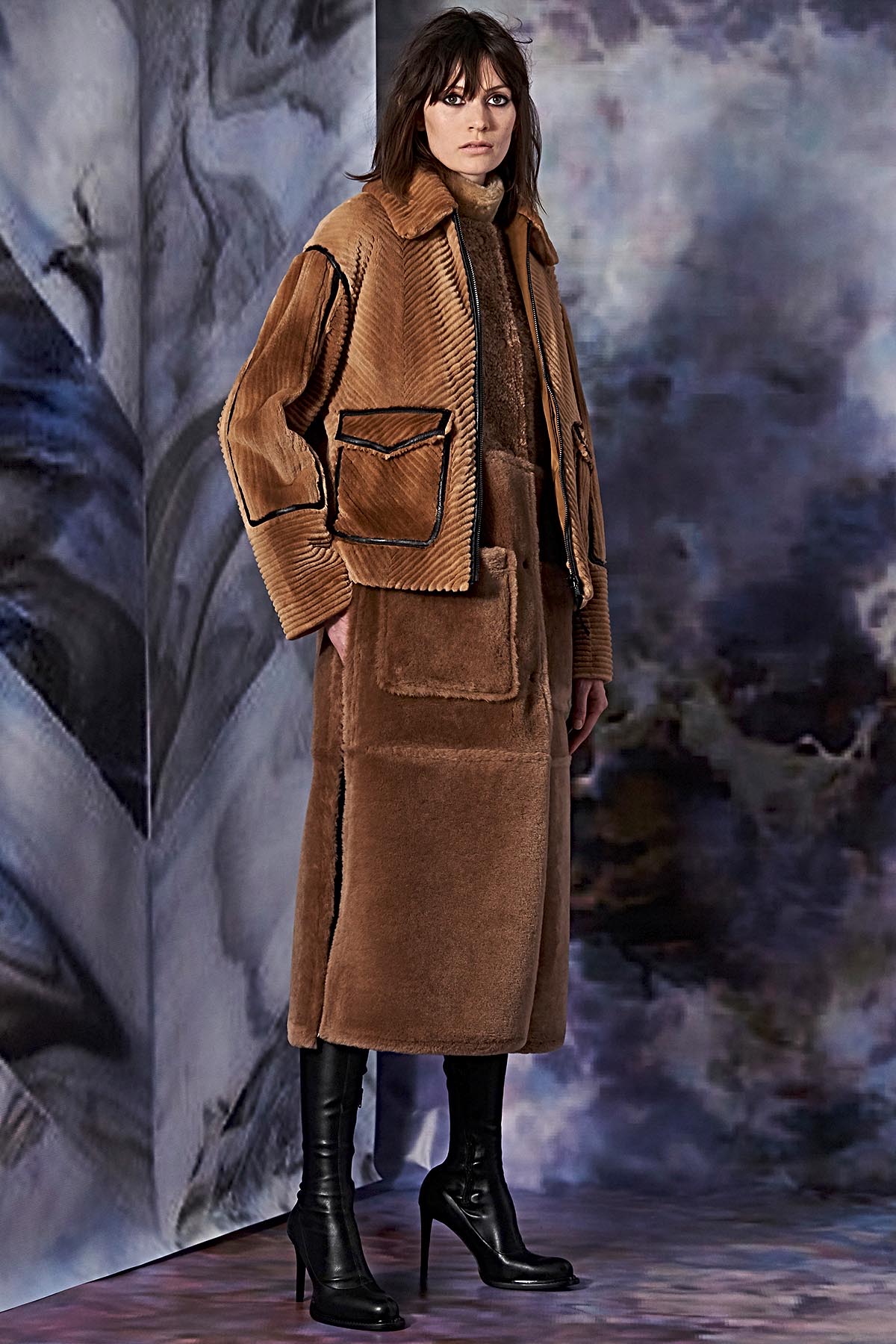 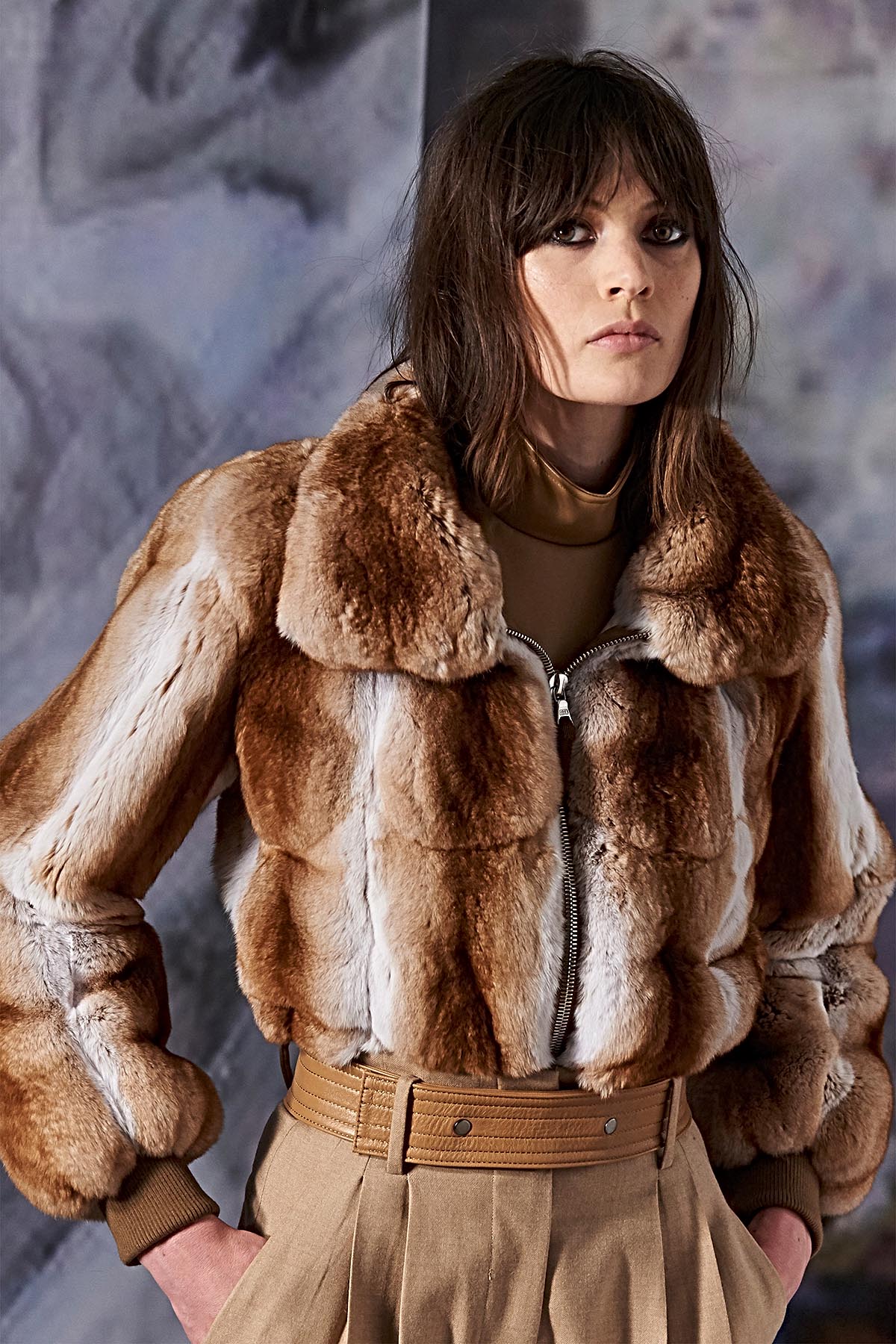 The fur coat will immediately reveal her upper-class culture, in the same way that an independent man, even if unshaved, wearing a modest pair of jeans and a cotton shirt scores points if he sports a beautiful handmade watch on his wrist. This is the timeless value of luxury purchases: they cannot hide, they are imposing, and they define, promise and win. The battle cannot be postponed. If we reach a point where special anniversaries are celebrated with a casually wrapped symbolic gift from the store around the corner instead of a special- made fur coat (which even those who cannot acquire one have the need to dream of), then it will all be over…

You may also enjoy: 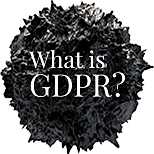